It is very important that what is being communicated by Peter's Farm is accurate. In order to safeguard this, an official Peter's Farm claim has been composed.

c) The calves are at least 14 days old when they arrive at a Peter's Farm.

d) During the startup phase (about 5 weeks), the calves are kept separately from each other, enabling the Peter's Farm veal farmer to give the calves the perfect level of individual care and feeding.

a) After the startup phase, the calves are free to walk around in the herd, lie down, play, or eat and drink. The calves decide when they feed.

b) In order to prevent that calves drink too much milk at once, the ration has been divided over several blocks throughout the day.

a) The housing contains toys for the calves to play with. There is a space hopper for each herd in the Peter's farms that calves can play with as much as they like.

b) In addition, there are dummy teats present for the young calves in order to satisfy their suckling need. The number of dummy teats is at least 30% of the number of calves present.

a) All Peter's Farm veal farms feature at least one brush per herd that the calves can brush their fur on.

a) The food safety of Peter's Farm Veal is partly guaranteed by inspecting the raw materials that are used for the production of calf milk & muesli/roughage. The raw materials and feeds are checked on nutritional parameters and on a variety of quality parameters in accordance with the VanDrie Group's Safety Guard programme. This is based on the VanDrie Group's standards and inspections that are mandated by the government, the industry, and/or at the request of Peter's Farm customers.

b) Samples of the raw materials that the VanDrie Group production companies produces its feeds with, as well as of all the deliveries to veal farmers, are kept for at least 9 months (the average lifespan of calves + 3 months).

a) There are cameras in 3 Peter’s Farm veal farms that show live images (www.petersfarm.com) of Peter’s Farm calves.

b) The Peter's Farm website shows a live feed from one of these three veal farms between 9am and 5pm.

a) Using the Peter’s Farm farm code, it is possible for customers and consumers of Peter's Farm Veal to trace the origin of the veal back to the veal farm.

b) The Peter’s Farm farm code on the (consumer) packaging is linked to an ID code that is unique for each calf. Based on this ID code, the veal farm where the calf was reared can quickly be traced.

c) In addition, the DNA guarantee programme makes it possible to safeguard 100% traceability for the veal of a calf from a Peter's Farm business.

a) Since 2010, the Peter’s Farm veal farms are official participants in the Beter Leven (Better Life) 1-star label of the Dierenbescherming (Dutch animal protection organisation).

a) Each abattoir has 2 trained Animal Welfare Officers, whose function is to safeguard the welfare of the animals: the correct treatment of animals from receiving them up to and including stunning and killing.

b) The officers are given their AWOP certification from a registered animal welfare institute. Additional training takes place every two years.

a) There is an independent report with conclusions about meat quality.

a) The production of calf feed by the VanDrie Group, the guidance of the veal farm and abattoir of VanDrie Group, which Peter’s Farm is part of, has been ISO 22000 certified by Lloyd's Register Nederland.

b) The basic inspections of the Peter’s Farm farms are conducted by travelling employees of Van Drie.

c) All veal farmers are certified participants in the Vitaal Kalf quality label of the Dutch veal sector. The inspection and certification is carried out by SKV. The Peter’s Farm veal farmers rear calves that have been SKV certified by the Stichting Kwaliteitsgarantie Vleeskalversector (Foundation for Quality Guarantee of the Veal Sector). 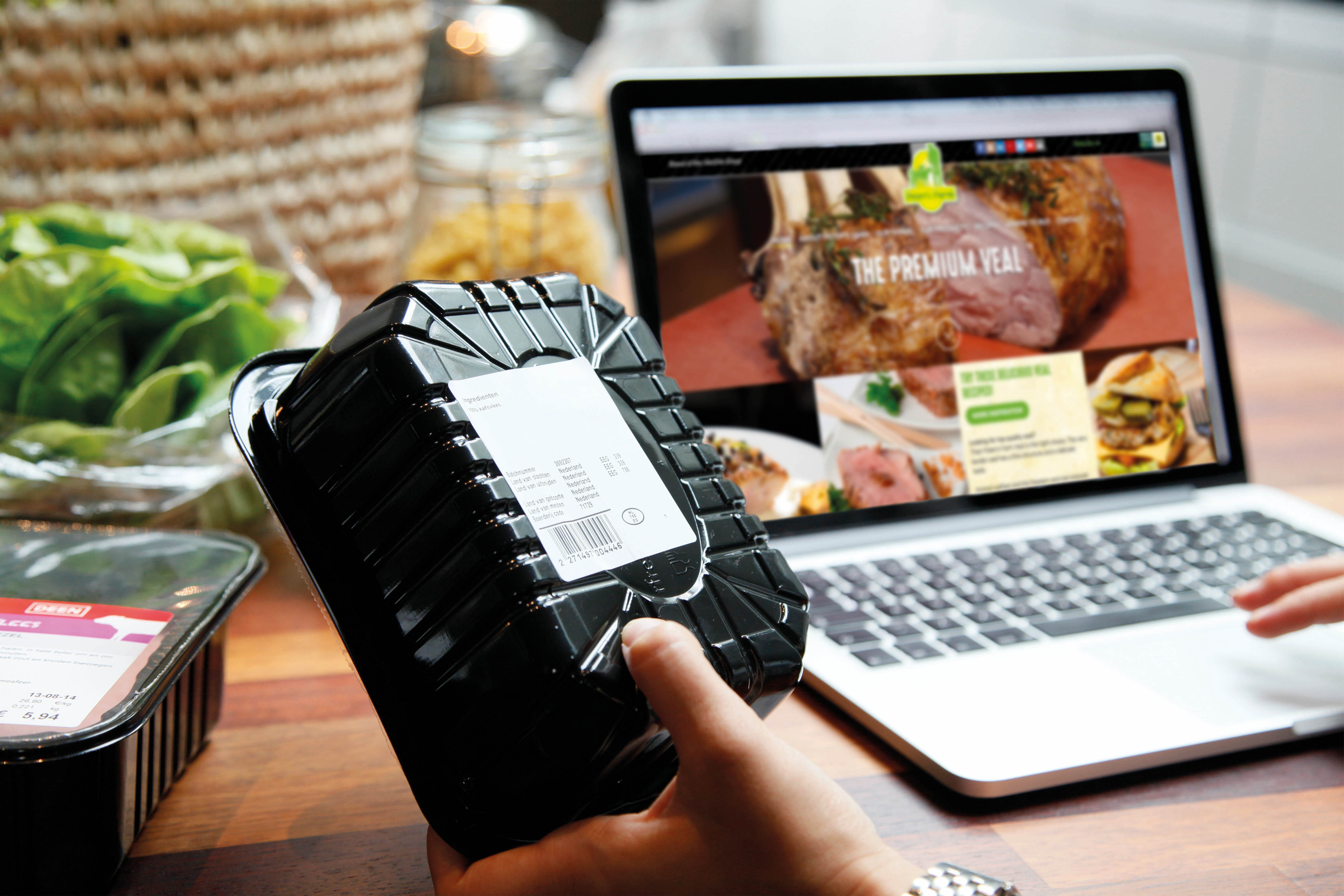